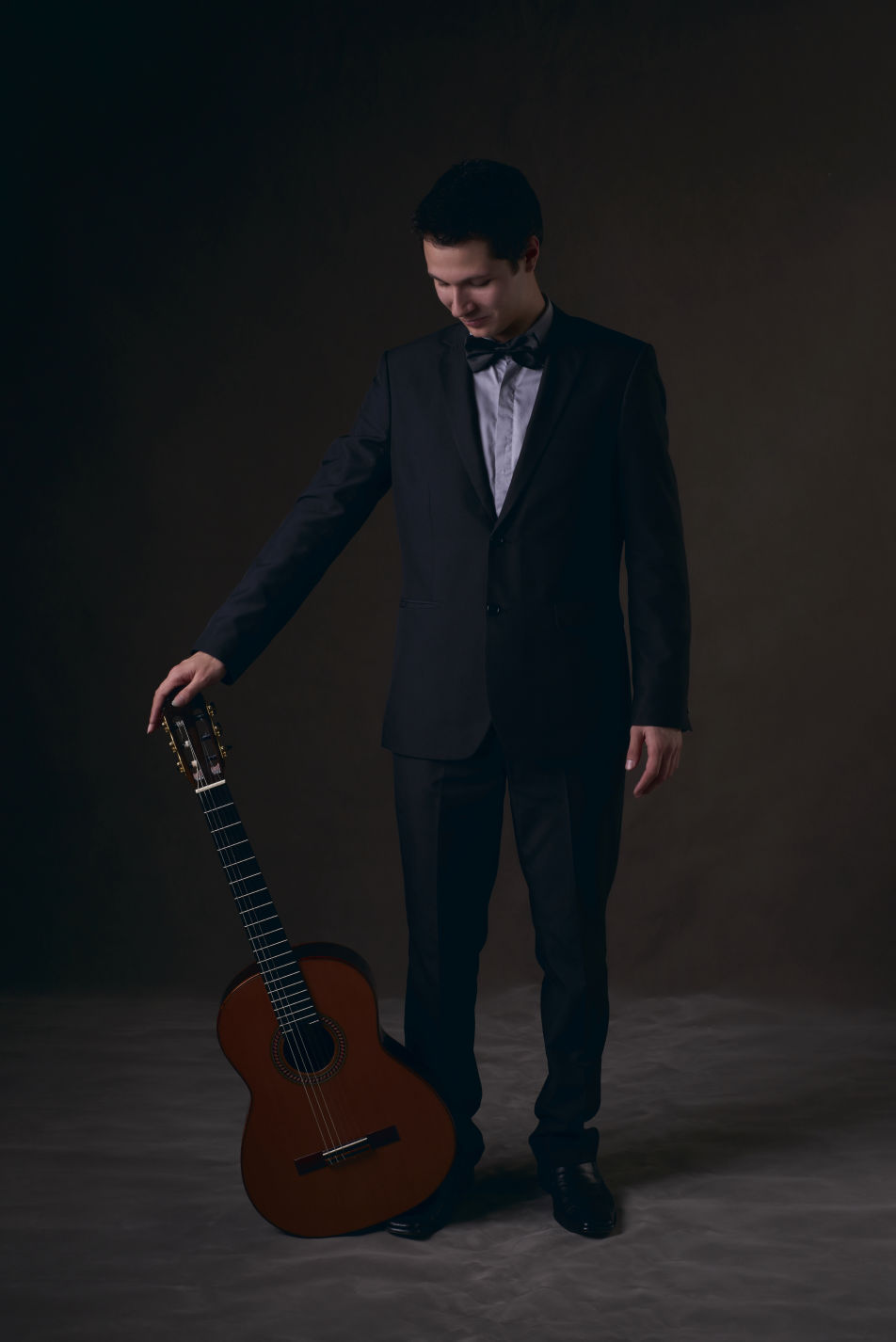 Andrija Lazarevic was born in December 1994, in Smederevo (Serbia). He was 8 when he started to play guitar. He graduated from high school "Josip Slavenski" in Belgrade in class of Prof. Darko Karajić and Prof. Dejan Brkic after which he graduated at the Royal Conservatory in Den Haag in class of Prof. Zoran Dukic. He play’s electric ,and acoustic guitar as well, for many years. During the period of his music education, he attended masterclasses and courses with Pepe Romero, Aniello Desiderio, Carlo Marcione, Srdjan Tosic, Dimitri Illarionov, Marcin Dylla, Zoran Krajišnik, Miroslav Tadic, Srđan Bulatović, Alexander Swete, Maroje Brcic, and others.

After many years of experience, in Mixing, Mastering And Music Production, Andrija also runs an Online Studio, called Liquid Music Studio, offering services such as complete Mixing and Mastering of a song or album, Producing the same, and Sound design services for Movies or Games in post production. Some of the previous work :

Some of the Credits:

2019 : The Sound Before Music - Film by Vinzenz Neuner

These are some of the important prizes from competitions, during his education:

Some of my Classical Guitar videos from my YouTube Channel. 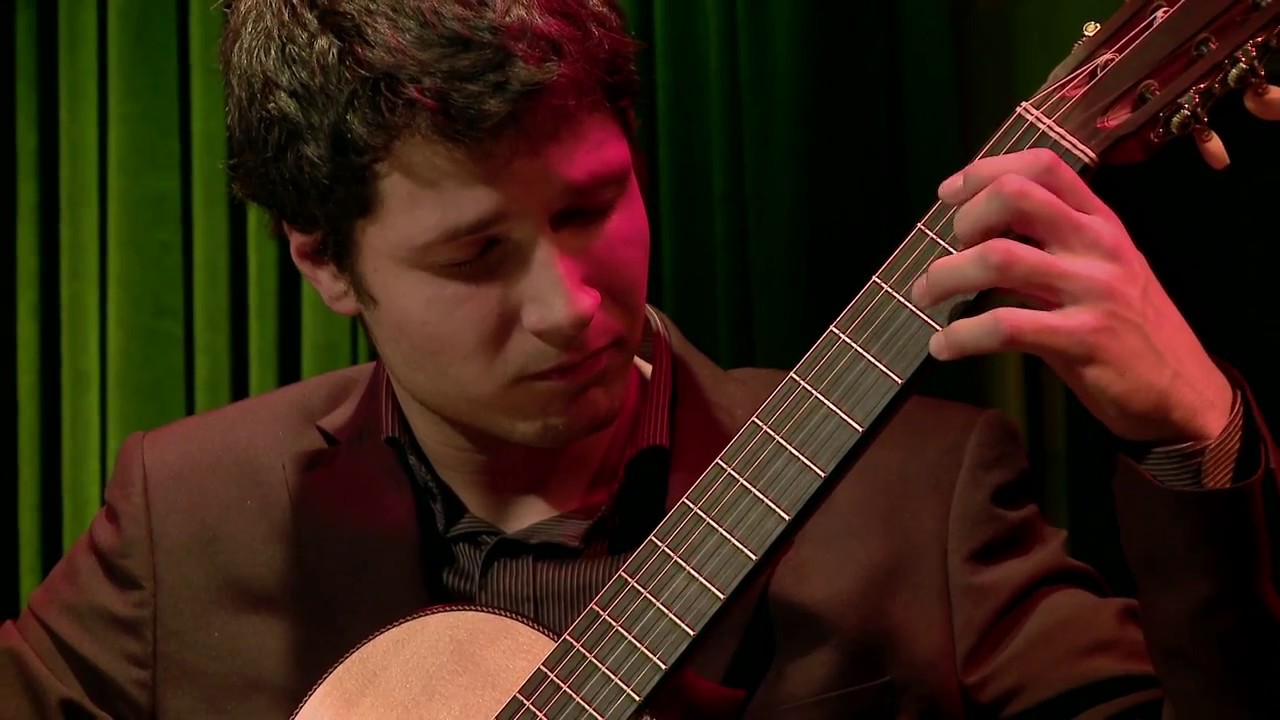 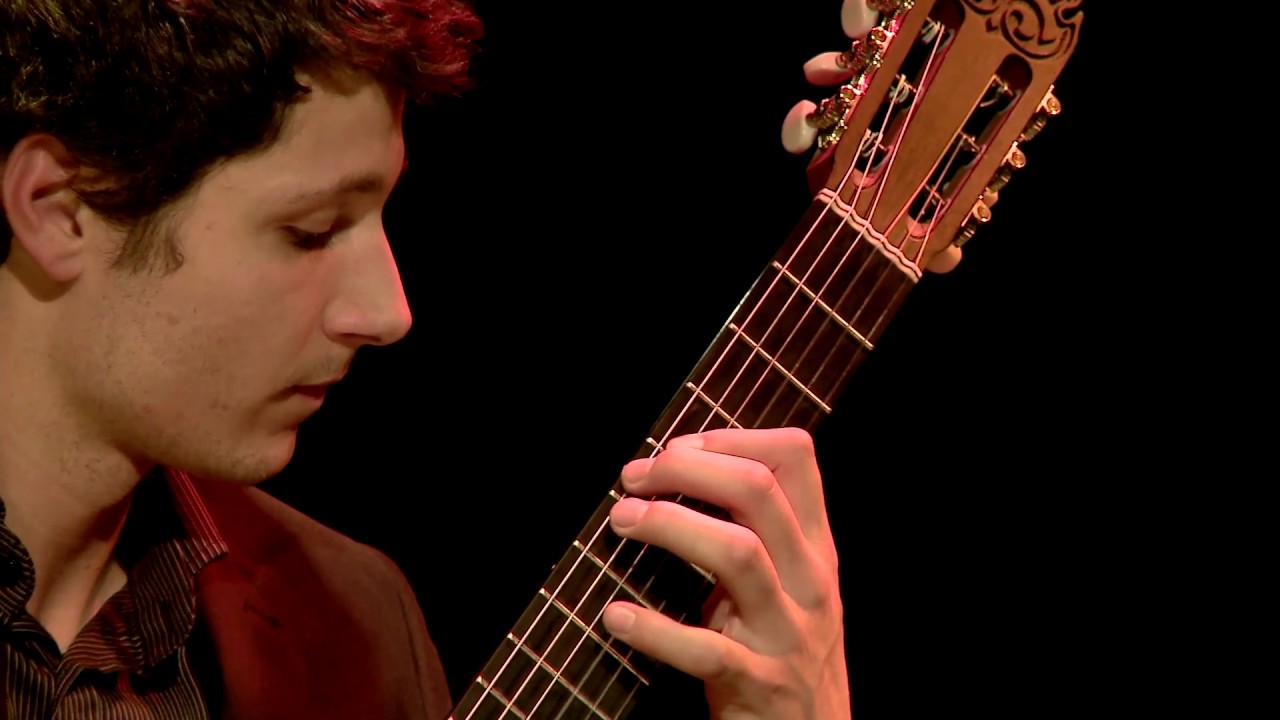 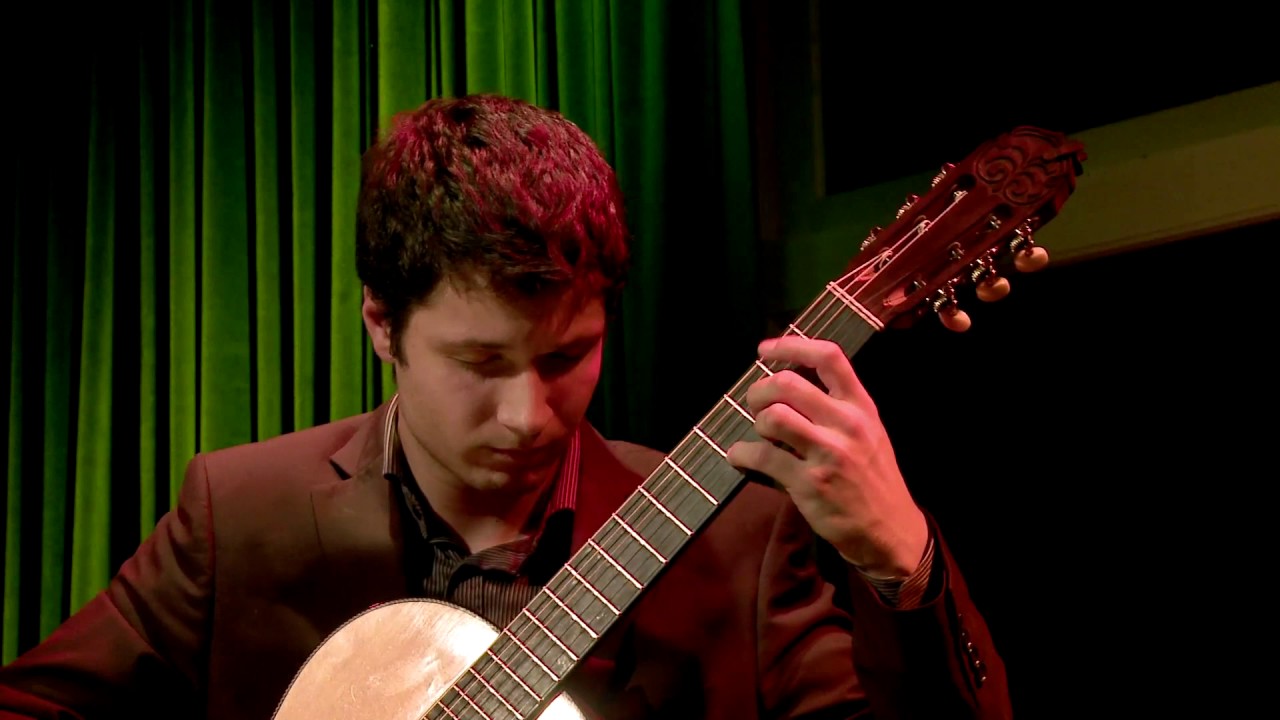 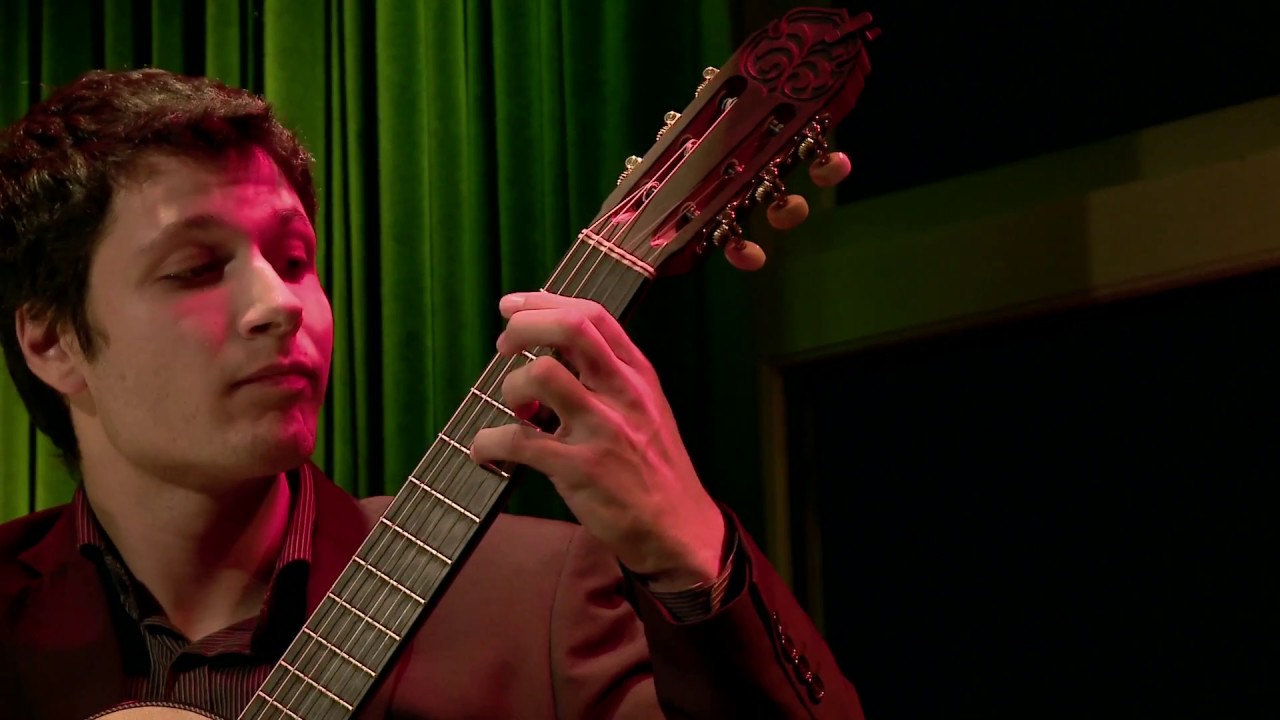 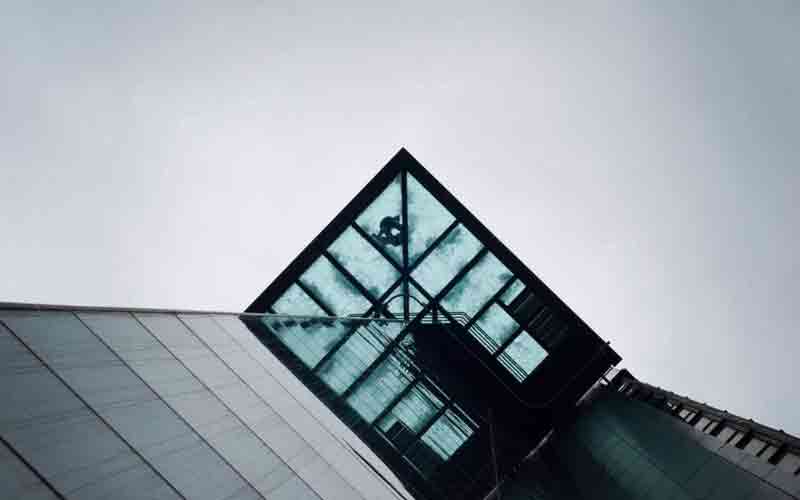 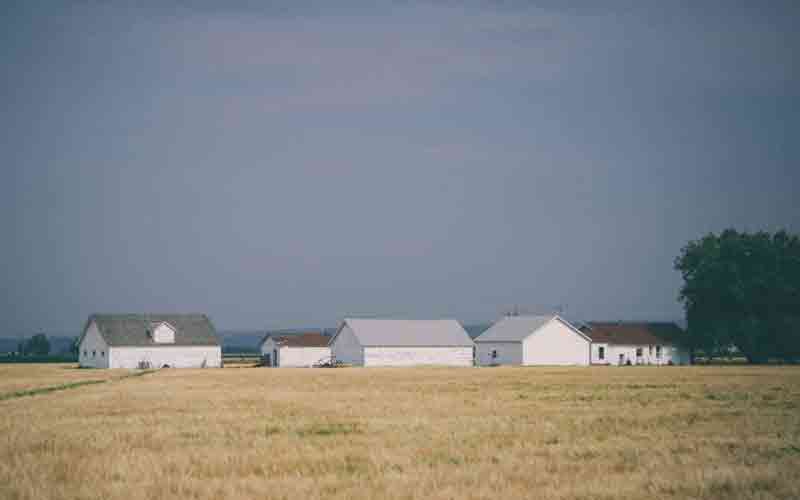 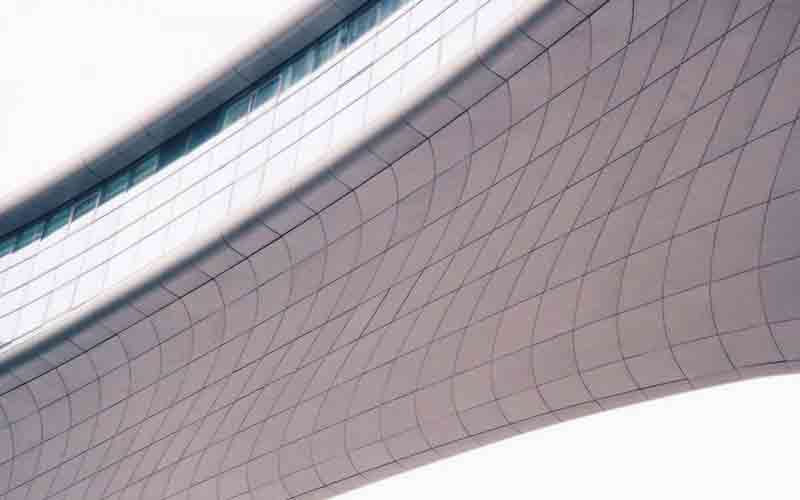 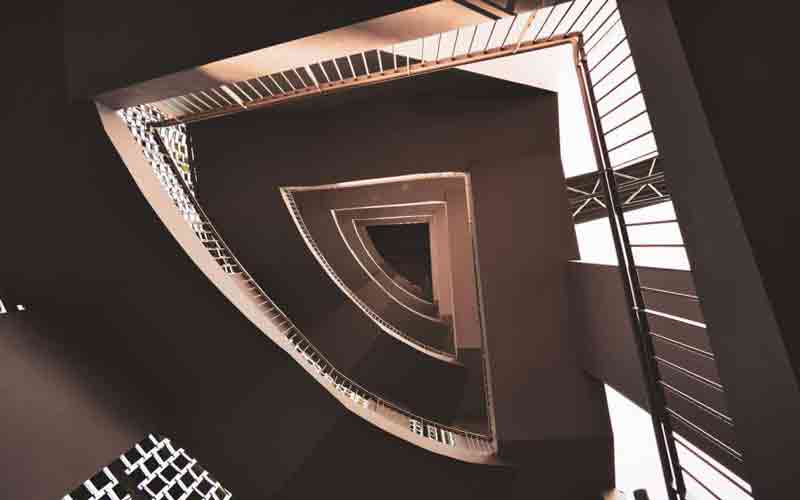 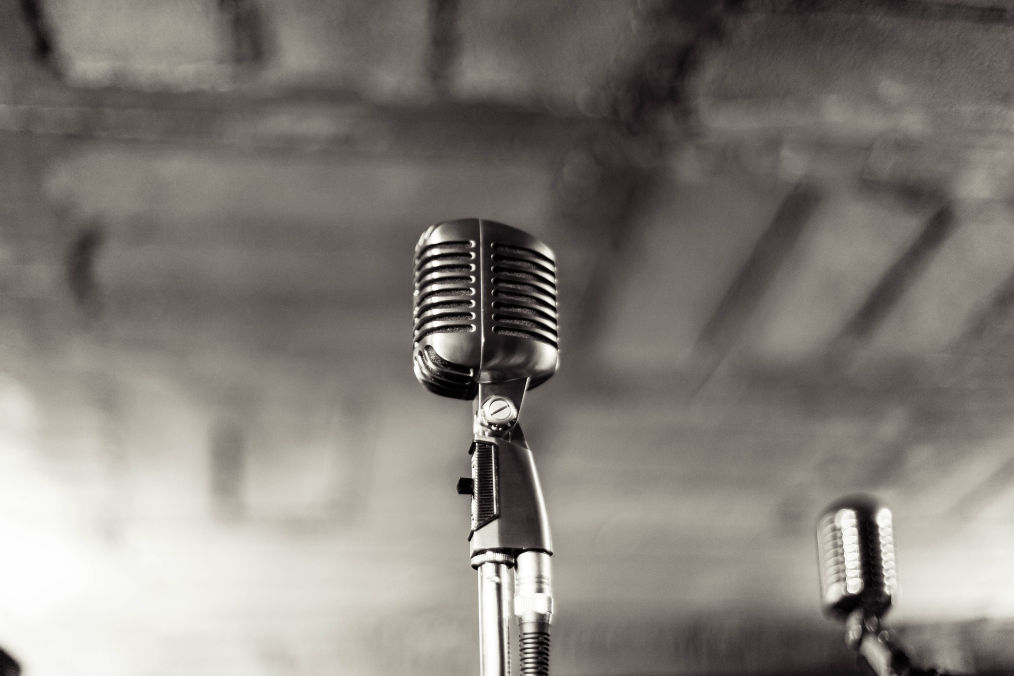 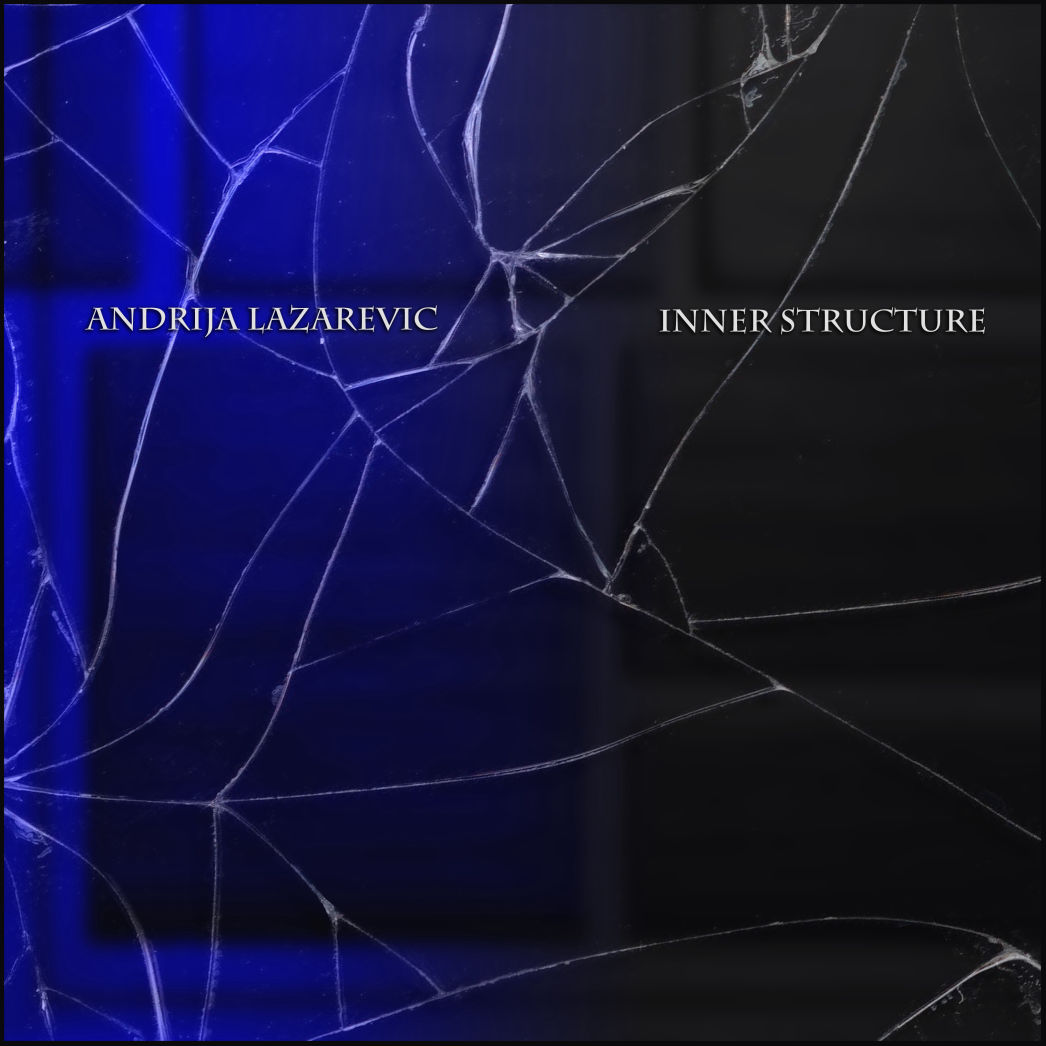 Composed, produced, mixed and mastered by me.

The Sound Before Music -  OST 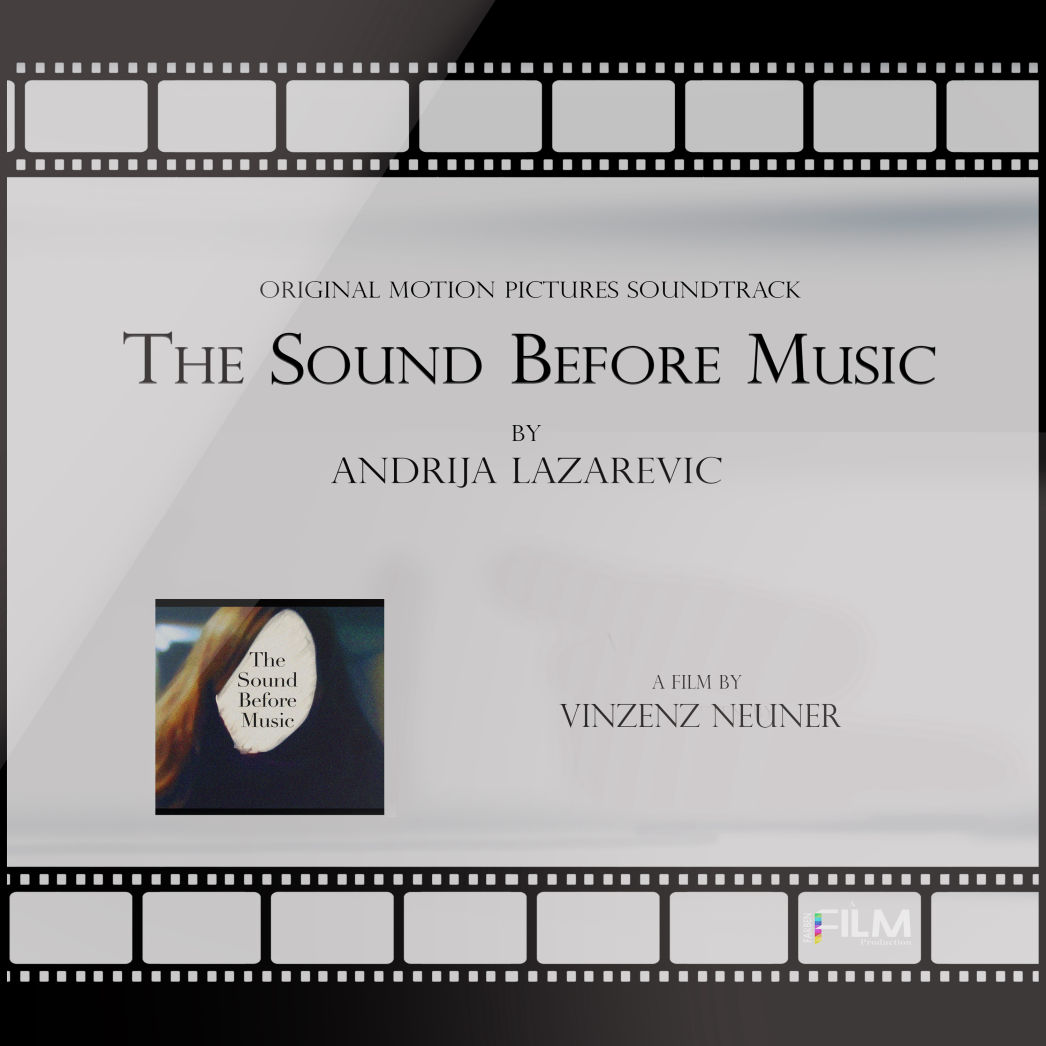 My latest work. Composed, produced, mixed and mastered by me.

For any questions and anything else! Feel free to contact me!

Thanks for filling out the form!

Subscribe to my latest work and stay up to date with latest albums and music!

Thanks for filling out the form!